Behind the Scenes, Katie Paterson – The Matter of Time, BBC Radio 4

Scottish artist Katie Paterson offers us back the universe, with the help of experts in science and technology. On this journey, we’ll hear more from Paterson about her work as an artist, and report on her nationwide project First There is a Mountain, which takes place on beaches around Britain. We also hear about the room at her grandmother’s house where, as a child, she’d lock herself in to have visions. Katie Paterson was born in Glasgow in 1981, studied at Edinburgh College of Art then spent a year living in Iceland before embarking on a master’s at the Slade. She returned to Iceland to work as a waitress when the night sky became her obsession. She has pursued projects which engage a variety of scientific specialisms, especially astronomy and astrophysics. She’s been an artist-in-residence at University College London and is in regular contact with academic departments, observatories and amateur astronomers around the world.

The artist who once sent a meteorite back into orbit is now looking for the heavenly in Turner’s paintings, in a show that explodes with moonlight and gamma ray confetti. 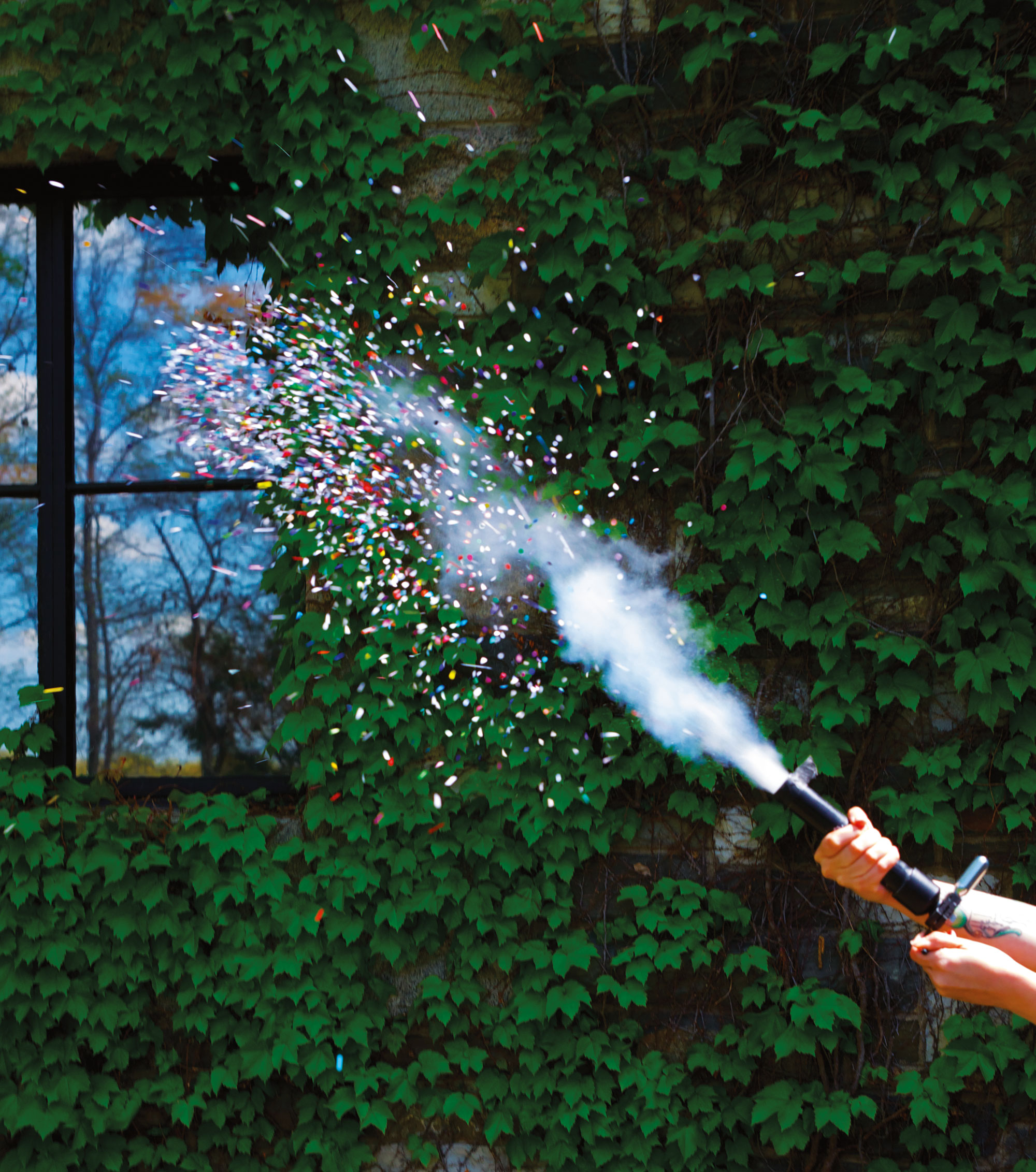 Katie Paterson’s visionary exploration of time, space and the beauty of the cosmos.