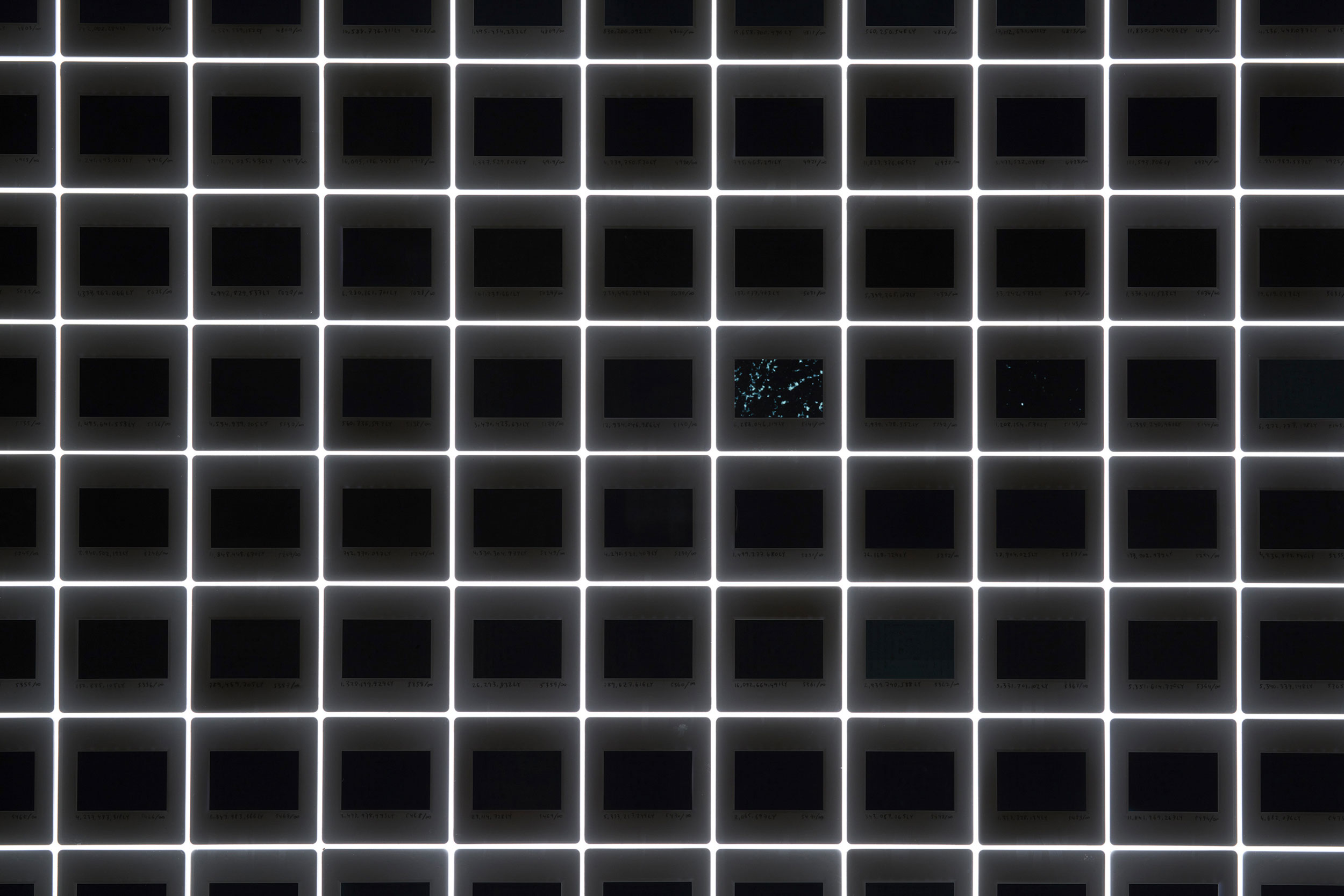 Julian Charrière And Katie Paterson: Meteors And Metabolisms, by Nicolas Bourriaud
“Katie Paterson and Julian Charrière are currently exhibiting in parallel. In both of their oeuvres, human existence itself is not shown, but is instead resituated in its cosmic or geological position, represented in the general context of the biomass. And both, in their respective works, implement temporalities of great amplitude. Their works could thus belong to a neo-metaphysical movement in contemporary art, which will undoubtedly remain associated with the beginning of the twenty-first century in future accounts of the history of art. Because the essential question for the artists of our time is the meaning of their work in a world in danger.”